Questions? Get in Touch. 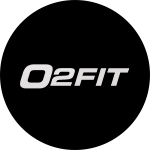 O2fit is a 100% Australian company based in Perth and Western Australia  They manufacture compression clothing.

O2fit were aiming to increase their popularity across the entire Australian continent and not just keep it limited to the Western Australia. They joined Organizein to promote their brand, and establish a customer base in other parts of Australia. They were hoping to increase brand awareness and grab more business opportunities.

Organizein first conducted consultations and interactions with O2fit to filter out the ‘Virtues’ of their brand. This helped to develop the advertising strategy which laid emphasis on the qualities of the product to grab attention of potential customers.

We also conducted competitor analysis to get a better idea for scope of improvement. The entire ‘Web Presence’ of O2fit was scanned and optimized to meet the SEO needs and get a better google rank for their website. Social media influencers like Australian Olympic and Para Olympic Players were contacted to promote the brand and popularise the use of compression clothing.

The well crafted definitive advertising campaign helped to gain interest of a large number of fitness enthusiasts which helped to increase the Customer Base. In the tenure of six months O2fit experienced a 143% increase in the website traffic and the followers across all social media platforms increased nearly by two fold of their existing followers.

The Social media advertising campaign not only pulled an 56% increased business but also established the image of O2fit in the society and this resulted in Australians believing in O2fit as the best brand for compression clothing. Overall the company opened new doors for business opportunities. 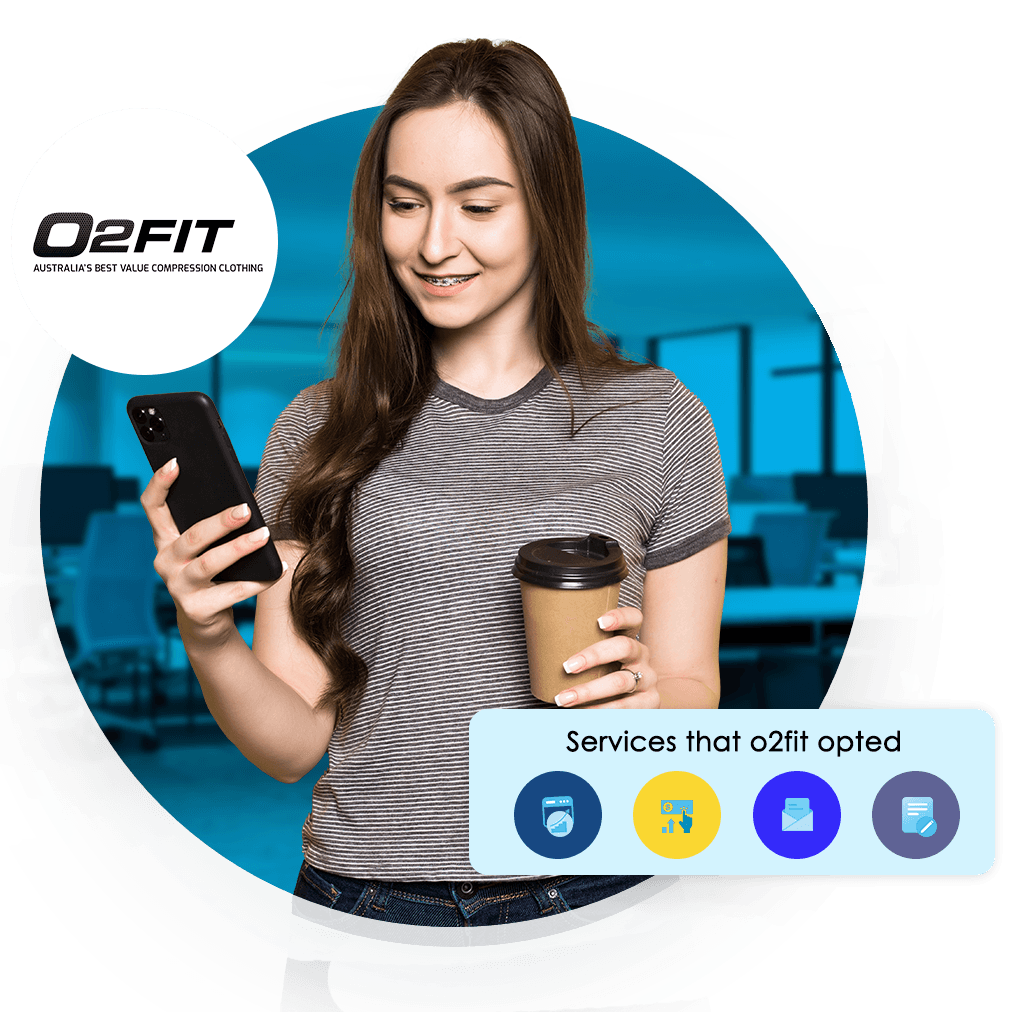